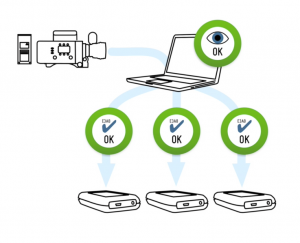 Silverstack offers multiple verification methods to compare byte by byte the source file with all of its backup copies. The verification process ensures that no file has been corrupted during the copy process. If the verification process result is positive, Silverstack will create an .mhl file in the main folder of each backup destination. This .mhl file is the seal of file integrity of all copied folders that should go always together with its files, as it will let the user to manually verify each copy of the files to ensure their completeness and consistency.

Hashing algorithms are functions that take a certain amount of data (i.e. a file) and calculate a unique, reproducible, fixed-length “hash value”, typically a relatively short hexadecimal (“hex”) value (consisting of digits and the characters from A to F) out of any given payload data, e.g. file. Already the smallest changes in the payload data result in a totally different hash value. This property can be utilized in a wide range of applications from cryptography to file verification. 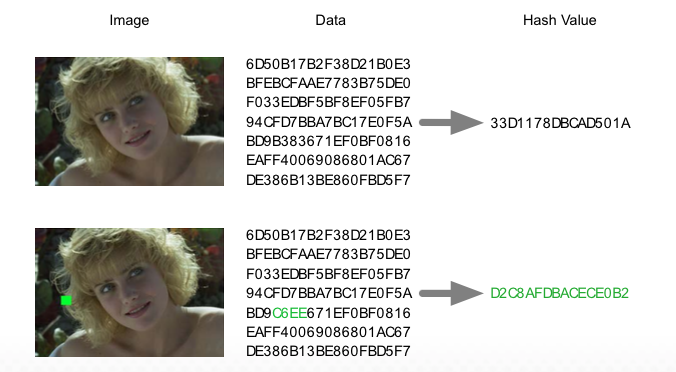 There exist a lot of different algorithms for creating hash values from data. These are the properties of hashing algorithms:

xxhash compared to md5 and sha-1

The different verification methods (hashing algorithms) are selectable from the Offload and Backup wizards:

As shown in figure 3, by default Silverstack does a source verification with each copy, meaning that the files are read from the source again after being copied. This is the most secure way to ensure data integrity because it’s possible to detect read errors too. However it is possible to speed up the copy and verification process by disabling this option. In that case the files are only read form the source once when making the actual copy. If the source is extremely slow, it could make sense to disable it, as it can slow down the verification process. Only then it should be skipped, as it doesn’t affect the process if the source is as fast as the destination.

There is the option to create MD5 files in addition to the MHL ones. This will give compatibility for any post production process asking for this kind of files. The MD5 legacy files are only created when the MD5 verification method is used.

How does Silverstack’s copy process work?