The Thumbnails Report is similar to the Clips Report but with bigger thumbnails to help with the identification of clips. The information displayed in the report behaves in the same way as in the Clips Report. 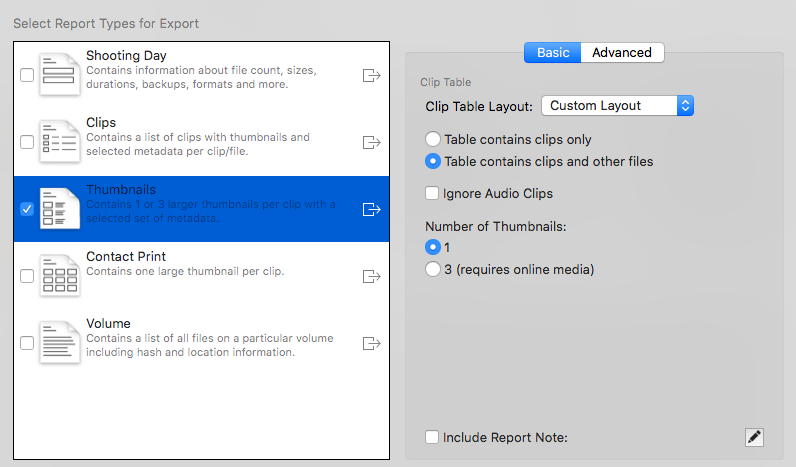 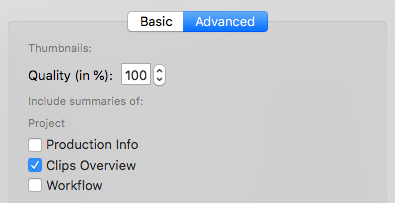 Silverstack by default creates one thumbnail for each ingested clip that is saved in the library. This thumbnail is used for referencing clips in the Clips, Thumbnails and Contact Print Reports.

In addition, Thumbnails Reports can now be created including three thumbnails per clip. This enables an advanced reference for clips in reporting.

When selecting the Thumbnails Report in the report wizard you can choose a “Number of Thumbnails:”:

If the thumbnail creation process fails it can have different reasons. One common, simple reason is offline media. If the report fails the following alert will be shown: 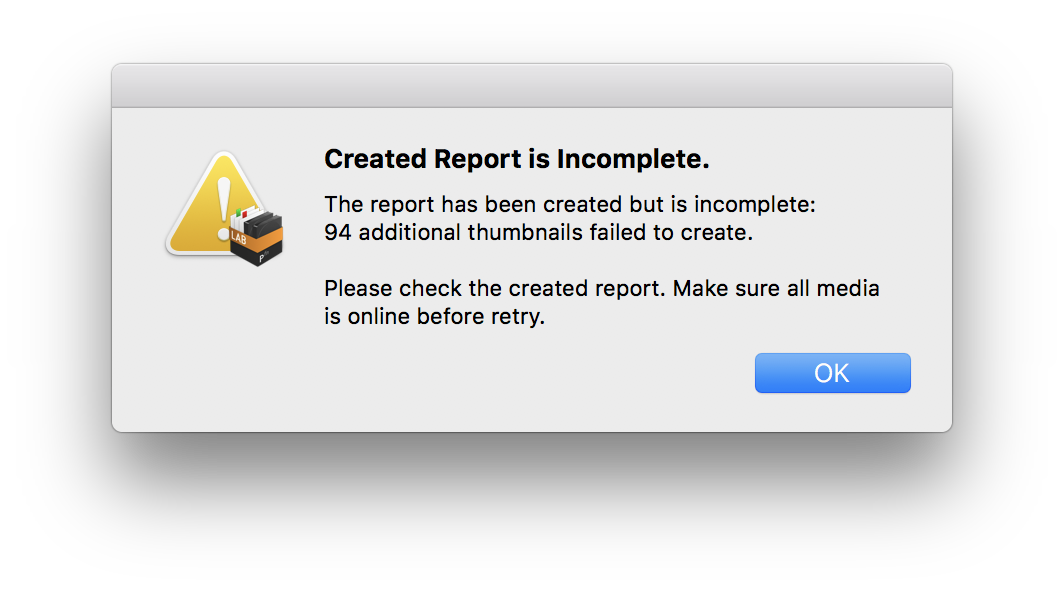 The alert when something went wrong with the creation of additional thumbnails.

Please be aware that if no custom thumbnails have been created the custom thumbnail will show a placeholder icon in the reports. Always take a look at your report to ensure its content. 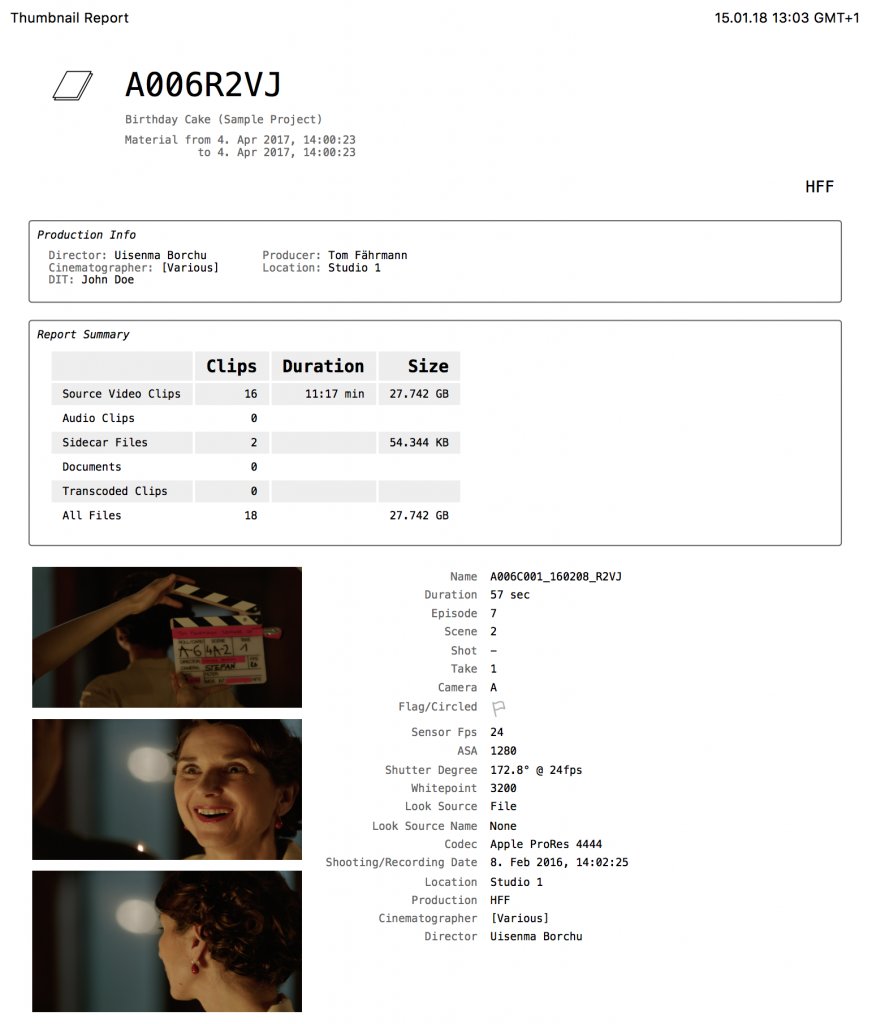 Example of a Thumbnails report with three thumbnails